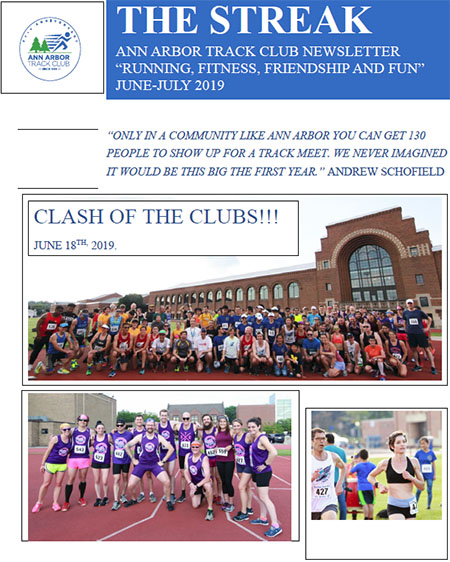 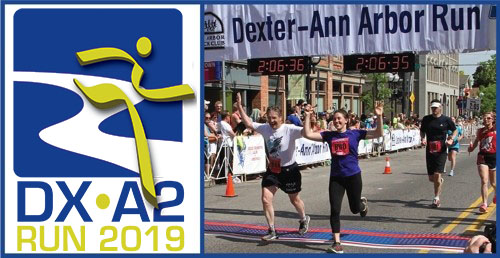 The Ann Arbor Track Club (AATC http://aatrackclub.org), a not-for-profit organization founded in 1968, is looking for a Race Director for its signature event: the Dexter-Ann Arbor Run (Dx-A2 http://dxa2.com), a multi-race event founded in 1974 that has become one of the prem ... 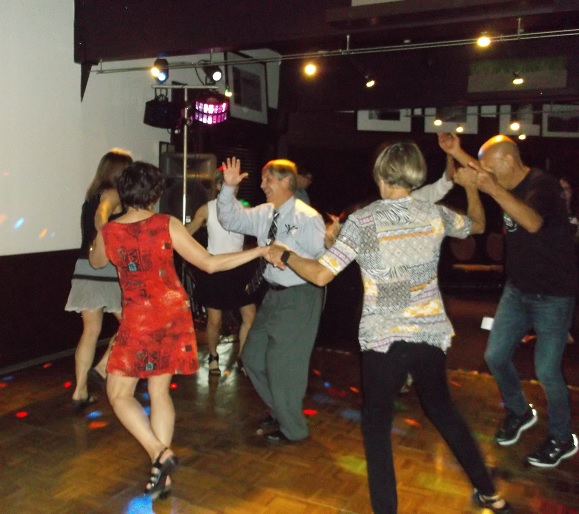 Wally Herrala, 74, is a wise man. A prominent competitor actively involved with the Ann Arbor Track Club since 1978, Herrala, is “appreciative” not only of those who started the Club, but of all the “forward thinkers” who have made the Club what it is today, a fortress of st ... 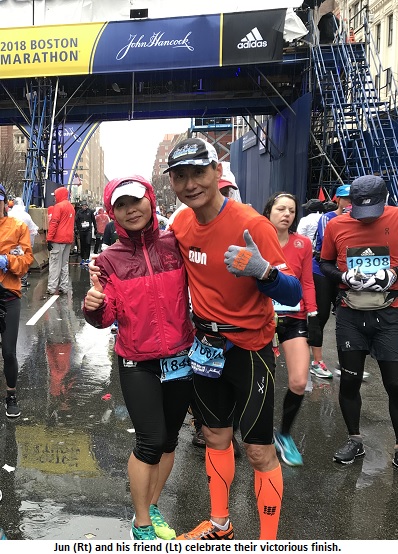 “Ultimately we are runners; we deal with all kinds of adverse conditions” – Jun Zhao, 2018 Boston Marathon finisher. Profound words from the heart of a champion, qualities that define the very fabric from which the Ann Arbor Track Club and its talented membership are cut. Ha ... 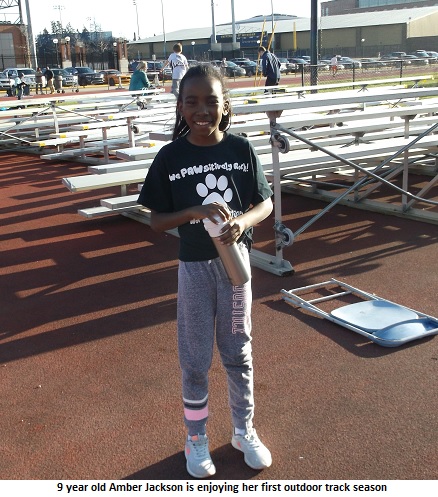 In November of 2017, Dedan Jackson of Canton registered his daughter, nine year old Amber, for the Ann Arbor Track Club Youth Division’s Rec & Ed indoor track season because, “it is the most highly recommended program in the area.” Amber, who “had fun, is excited to run ... 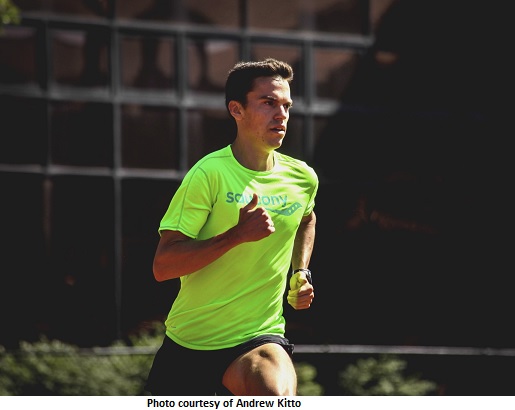 It is with great pride, affection and inspiration that the Ann Arbor Track Club deems Lex Williams, a sub-4:00 minute miler and Olympic Trial qualifier, one of our own. After experiencing success as a youth athlete running competitively in the Hershey Track and Field Program ... 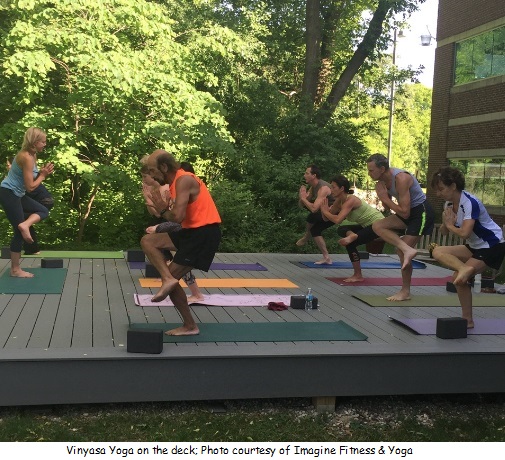 Housed in the Farah Professional Center on the west side of Ann Arbor, Imagine Fitness & Yoga empowers every individual to “Start Living the Life You Always Imagined.” Intimate, welcoming, flexible and supportive, owners John and Jackie Farah, longtime members of the Ann ... 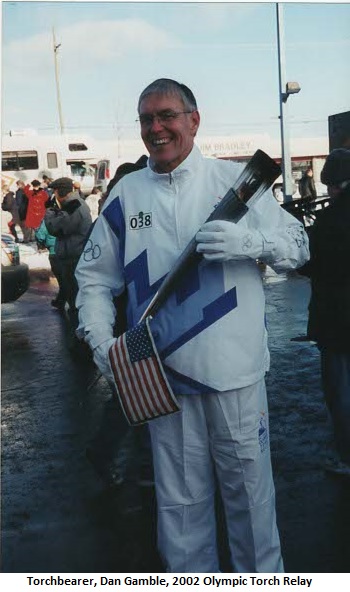 What do you call a man who has run for 48 years; taught the same class at the Ann Arbor YMCA for 48 years; owned University of Michigan football tickets for 48 years; competed in all 44 Dexter-Ann Arbor Run events, is set to run the 45th on Sunday June 3, 2018 and will celeb ...