“I’ve got 7.7; was the race director drunk when she measured the course?!” – Fellow race participant at the official 7.2 mile marker of our 31 mile journey.

It was a beautiful day after a week of drenching downpours. Mystically, the trails were dry, nearly pristine and marked with so much bright yellow signage and pink flags that even the dizziest of competitors would be hard pressed to get lost. Volunteers were out in force, nary a detail missed by hard working, devoted race directors.

And yet still fault was found because I am embarrassed and saddened to note, said participant had more faith in and respect for the rough accuracy of his electronic device, than the months of laboring by professionals committed to delivering a quality product.

It should be acknowledged that nothing and no one is perfect. Constructive criticism is important allowing for learning and growth. But in my many decades of running, racing and merely existing, the trend moving at an alarmingly quickening pace, seems to have become, criticize first, ask questions later, or not at all, assume more is always better, instant gratification the utmost priority.

Technology without a doubt has its merits. But there is a time and a place and even a good thing can be taken too far.

I will never forget my first run, its purpose to move, breathe fresh air, experience a new sport without any notion of reward other than to relish the ability and privilege of putting one foot in front of the other and savor the world outside closed doors.

Competition came later. The tantalizing candy earned after many weeks, even months of training; the opportunity to measure progress and skill against like-minded folk; the promise of searing lungs, sore muscles, an official time – start gun to finish line, additional prizes limited, earned by top performers of the day.

Motivation, talent and reward come in many forms, and there is no everlasting best. We can though strive to be our best on any given day, own up when we fall short, regroup, reevaluate, continue moving forward, make sound decisions, respect our sport.

Running is all inclusive, a microcosm for life which can be complicated and simple; restrictive and diverse; frustrating and joyful; self-serving and philanthropic.

As we strive for a better, brighter future, let us not forget or devalue our fundamentals, seemingly plain but no less precious often in the most important of ways.

Just think about it. 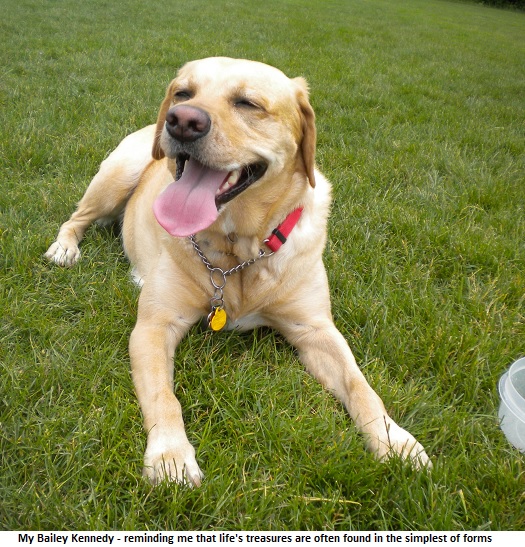